The prestigious community recognizes the company's contribution to open source.

Hangzhou, China, April 26, 2018 - Alibaba Cloud, the cloud computing arm of Alibaba Group, has won the 2018 MySQL Community Awards: Corporate Contributor, which recognizes its contribution to the MySQL ecosystem, the world's most popular open source database. The award, presented earlier this week at the Percona Live conference held in Santa Clara, California, is another accolade for the global cloud services provider. 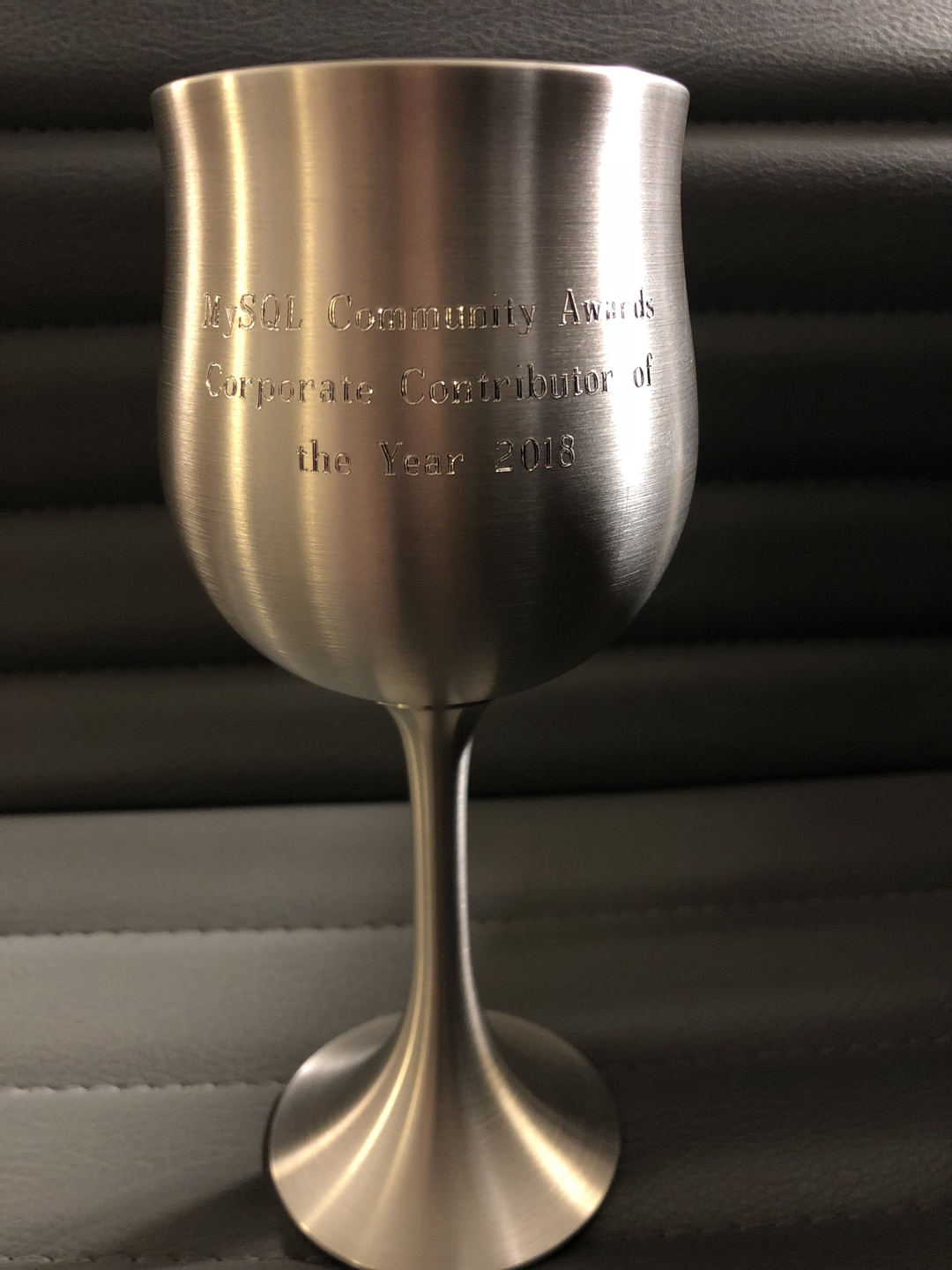 The award recognized Alibaba Cloud’s contributions to the open source communities and its efforts to empower developers around the world in recent years. Today, more than one hundred thousand MySQL instances are running on ApsaraDB for RDS, Alibaba Cloud’s relational database services.

This is the second time Alibaba has received the coveted award from the MySQL community. In 2015, Alibaba Group became the first Asian company to be named a WebScaleSQL Contributor, alongside Facebook, Google, Twitter and LinkedIn. The award is a ‘from-the-community, by-the-community, and for-the-community’ initiative and winners are selected by an independent and diverse group of MySQL members.

“Alibaba Cloud authors AliSQL, a free and open source MySQL branch. They both take patches from various contributors, as well as providing Alibaba Cloud’s own at-scale patches for the MySQL server, which are innovative and disruptive. Alibaba Cloud has made an investment in MariaDB that will no doubt help in keeping the MySQL ecosystem competitive and thriving,” MySQL said in an official statement.

In March last year, Alibaba Cloud became a platinum sponsor of the MariaDB Foundation and a supporter of merging AliSQL patches into MariaDB. In September, Alibaba led a USD$27 million investment in MariaDB, to increase efforts in the development of open source database solutions and emerging technologies. 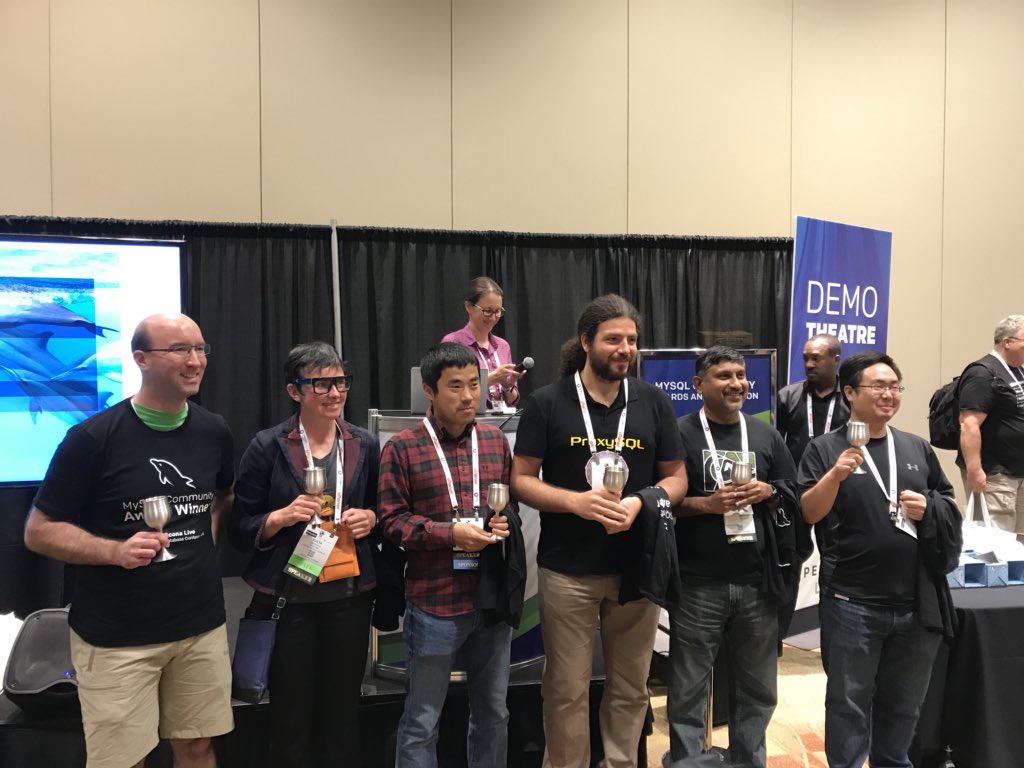 Hong TANG, Chief Architect of Alibaba Cloud, said: “As a longtime contributor to MySQL and other open source communities, Alibaba Cloud has fostered a culture that encourages our teams to voluntarily contribute to various open source projects, either by sharing experiences or helping others to solve problems. We believe this truly represents the essence of open source development, where everyone can build on each other's knowledge as both a teacher and a student. By continuously contributing to bug-fixing and patch optimization for MySQL and other open source communities we can continue to make our technology inclusive.”

Alibaba Cloud has been an active participant in global open source communities. It became a gold member of the Cloud Foundry Foundation earlier this month, and joined the Cloud Native Computing Foundation (CNCF) as a platinum member and The Linux Foundation as a gold member in 2017.